Position:Home/support/news/vaping news
a long-term study suggests that vape is safer than cigarettes

A new paper published in the American journal of preventive medicine is a longitudinal analysis of the relationship between vaping and lung disease. Researchers followed e-cigarette users for three years and found they had a 1.3-fold higher risk of respiratory disease than people who did not use any tobacco products. Meanwhile, smokers are 2.5 times more dangerous than smokers, while smokers and smokers are 3.3 times more dangerous than smokers.

Dr Stanton Glantz, a professor of medicine at the University of California, San Francisco and lead researcher on e-cigarettes, said: "if you're going to do one or the other, in terms of these respiratory effects, e-cigarettes might be better."

"This study actually does support reducing the harm of e-cigarettes," said Andy Tan, an assistant professor of population sciences at the Dana-Farber Cancer Institute, who studies e-cigarettes. "Yes, the risk of smoking and subsequent lung disease is about 29 to 31 percent higher within two to three years than if you don't smoke, but it's 156 percent higher than if you don't smoke."

Researchers found that the use of nicotine e-cigarettes and combustible tobacco was associated with a higher risk of respiratory disease, but atomization appeared to be less dangerous than smoking, and both products were better used alone than either.

Univapo's position is that the switch from smoking to vaping could save millions of lives by reducing the burden of smoking-related diseases. But this result is in dispute with the current position of banning e-cigarettes. What do you think? 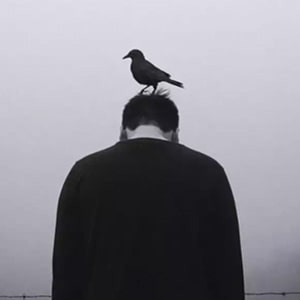 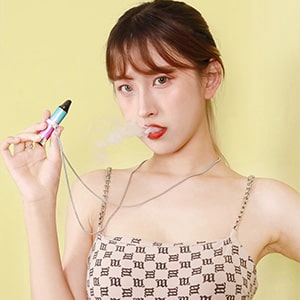 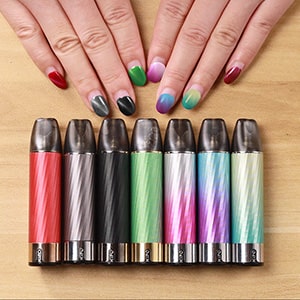